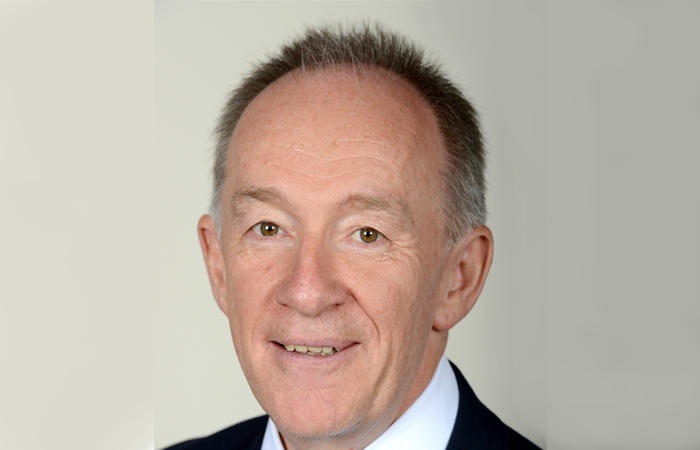 There has been a seismic shift in the pensions landscape since the launch of automatic enrolment and there are now 15 times as many retirement savers who are members of defined contribution (DC) pension schemes compared with the historically more typical sort of defined benefit (DB) schemes.

The Financial Conduct Authority (FCA) and The Pensions Regulator (TPR) have noted that this shift has also seen savers carrying more of the risk in planning for their retirement and taking more decisions than was the experience of past generations. Despite the shift to increased saving for pensions and savers having more autonomy in decision-making, consumers often describe it as a ‘minefield’. Even those who describe themselves as confident in other aspects of their financial lives say that they struggle to understand how pensions work.

This is according to the Work and Pensions Committee, which heard evidence in relation to its inquiry on protecting pension savers on 16 June 2021. The written evidence submitted explores how an inappropriate choice can have an irreversible impact on a person’s quality of life in retirement.

A lack of financial education and poor access to pensions information among young employees and women may leave them significantly unprepared for retirement. Research by financial services professional body the Chartered Institute for Securities and Investment (CISI) found that 10% of 18 to 24-year-old employees did not know what a pension was or how it worked, and female employees were less aware of employer pensions than their male counterparts.

The poll, conducted by YouGov in December 2017, surveyed more than 2,000 adults, of whom more than half were in full or part-time work. Almost 80% of female respondents, compared to three-quarters of male respondents, admitted to being unaware of their pension’s value, suggesting that women are more likely to be missing out on actively providing for retirement.

According to the survey, a quarter of those aged 55 and over who work, do not understand how a pension works. There was also a gender gap in awareness, as female employees were revealed to be less likely than men to be aware of their pension savings, or take action to improve them.

The message is clear: pensions is a complex area to navigate, leaving savers vulnerable to making mistakes. While pensions dashboards should help, with all savers’ pensions information on one easily accessible platform, this is not expected until the autumn of 2023 at the earliest. So where will employees go to seek assistance and will they be asking employers for more information on pensions?