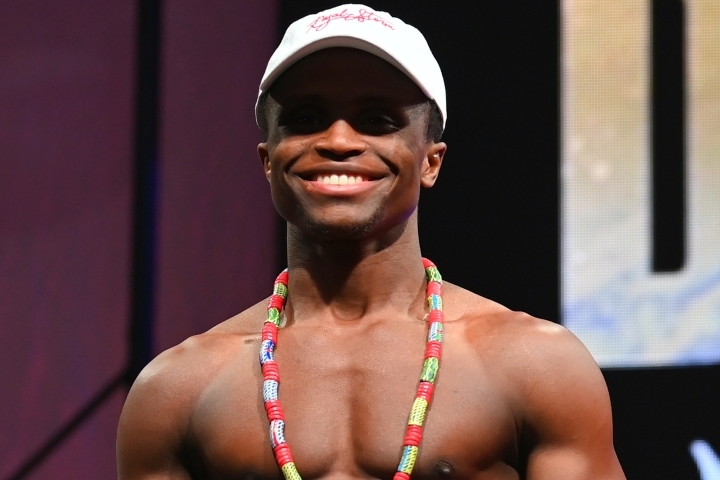 The former IBF 122-pound winner out-pointed Christopher Diaz and gained a debatable vast majority decision in a typical crossroads bout between boxers who’ve been overwhelmed by WBO featherweight champ Emanuel Navarrete. Dogboe got off to a slow get started, but he picked up the tempo and experienced some results all through the second half of this 10-rounder on the Terence Crawford-Shawn Porter undercard.

Puerto Rico’s Diaz (26-4, 16 KOs) experienced hoped to revitalize his profession by defeating Dogboe (23-2, 15 KOs) in his first battle considering the fact that Navarrete stopped him in the 12th spherical of their struggle for Navarrete’s WBO featherweight title April 24 in Kissimmee, Florida. Navarrete earlier defeated Dogboe 2 times in 122-pound championship matches.

Dogboe tried to press Diaz throughout the 10th spherical, but he had problems catching Diaz with flush punches. He landed a straight proper in the last minute of the battle, though, and repeatedly threw tough shots at Dogboe’s entire body.

Dogboe landed a counter still left on the inside about 40 seconds into the ninth spherical.

A left hook by Diaz knocked Dogboe off harmony with just around 20 seconds to go in the eighth round. About 10 seconds afterwards, a clash of heads brought about a transient split in the action and prompted Caiz to warn Dogboe for major with his head.

Out of a southpaw stance, Dogboe landed a straight remaining that backed up Diaz about 1:20 into the seventh round.

With about 40 seconds to go in the sixth spherical, Dogboe landed yet another left to Diaz’s physique and followed with a right hand up leading that created Diaz retreat.

Diaz snapped again Dogboe’s head by landing a tough jab with just above a minute to go in the fifth spherical.

Diaz landed a appropriate hand that built Dogboe move away from him with just around 20 seconds on the clock in the 3rd spherical.

Diaz worked nicely off of his jab and avoided most of Dogboe’s ability punches throughout the opening round.

Keith Idec is a senior author/columnist for BoxingScene.com. He can be achieved on Twitter @Idecboxing.