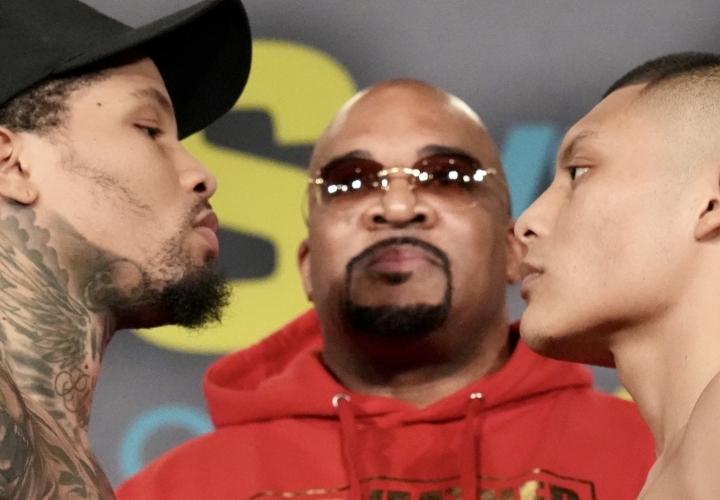 The pay-per-view telecast will begin at 8 p.m. ET/5 p.m. PT and see Davis’ third-straight pay-per-view headlining attraction, as the three-division champion duels the IBF-ranked No. 2 lightweight in Cruz, a Mexico City-native who has earned his “Pitbull” moniker through his hardnosed style.

The event also features rising super welterweight star Sebastian “The Towering Inferno” Fundora and fellow unbeaten Sergio Garcia, who compete in a WBC Super Welterweight Title Eliminator that serves as the co-main event, middleweight contenders Sergiy Derevyanchenko and Carlos Adames, who meet in a 10-round WBC Middleweight Title Eliminator, and featherweight contenders Eduardo Ramirez and Miguel Marriaga, who square-off in a 10-round attraction that opens the pay-per-view telecast.