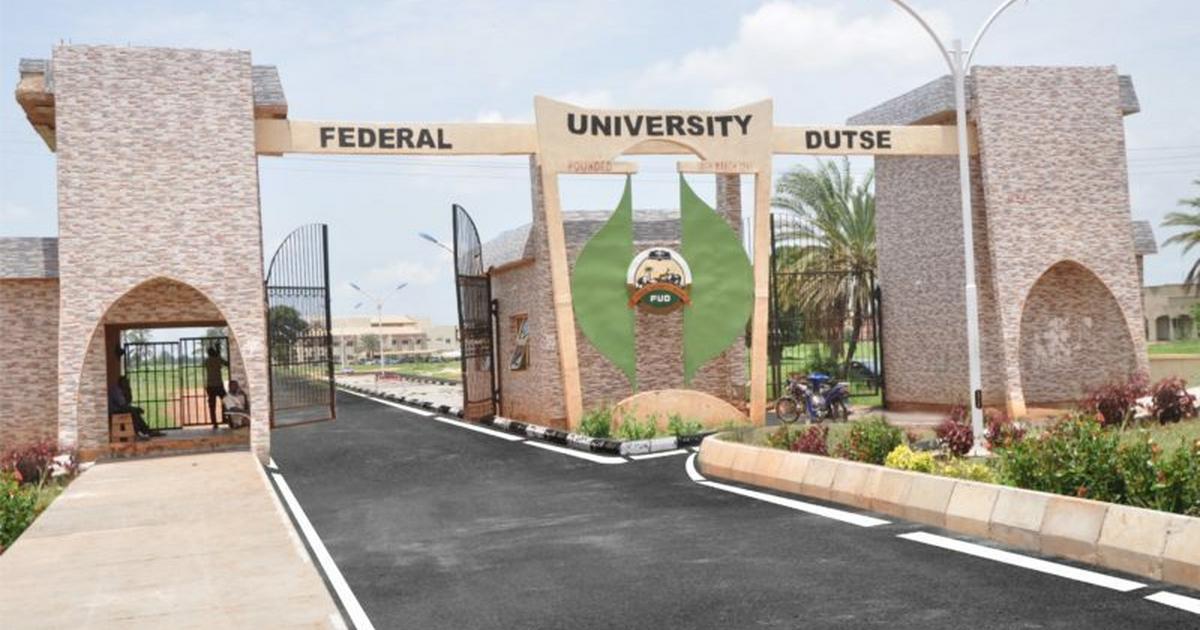 Yahaya said the Vice-Chancellor of the university, Prof. Abdulkarim Sabo, had approved hiring of the local hunters.

He stated that they were engaged from the state’s branch of the Nigerian Hunters Council.

This, according to Yahaya is in order to assist the university’s security unit in patrolling the campus especially at night.

He quoted Sabo as saying that the university needed the services of the hunters, because of their vast knowledge of the communities coupled with their ruggedness.

The spokesperson added that the hunters were given a three-week training by the security division before deploying them to the field.

“When the Chief Security Officer of the University, retired Col. Abubakar Siddique brought the idea, the management bought into it because of the complex security problems facing the country.

“The hunters, FUD security and the Nigerian Police now conduct daily joint patrol of the campus at night and at the same time complementing our security in other areas.

“The VC also said those who display exceptional skills and commitment among them would be rewarded,” the spokesperson said.

According to him, Sabo has called on the members of staff and students of the university to cooperate with its security division.

He further pointed out that the gesture was aimed at ensuring the security of lives and property in the university.

Yahaya further stated that, as part of his efforts to ensure the provision of adequate security to lives and property of students, the VC has also banned ”nightcrawlers” from the university.

He added that, ”While patrolling the campus at night, Sabo impounded tinted vehicles at girls’ hostels, whose owners’ suspicious activities with the female students were against the university’s rules and regulations.

“The VC, who noted that the female students are in the university to study and as their guardian, the management will not allow outsiders to compromise their moral values.

”He added that such female students whose actions were found wanting during the night patrol had been reported to their parents,” he said.

The spokesperson also quoted Sabo as warning ”in view of the general insecurity, especially kidnapping, the university will not tolerate tinted cars in daytime and most importantly at night.

“The VC advised those who claimed to be fiancés to the female students to visit them in their family homes and not in the university at night, more so in tinted cars.

“He warned that anybody caught henceforth would be prosecuted, as the university had since banned tinted cars from the campus,” he said.

The spokesperson said the VC, also warned both academic and non- academic staff against sexual harassment of students.

He was also quoted as cautioning the students from improper behavior towards staff of the university.

According to him, Sabo further revealed that the mentor-mentee program of the university has commenced.

The VC said that each student would be attached to an academic staff as a mentor to serve as their guardian throughout their stay in the university.

“The mentors are expected to advise the students in terms of academics, moral and social matters among others.

”The university has zero tolerance for drugs abuse and any student caught will face the wrath of the law,” Yahaya quoted the VC as saying.